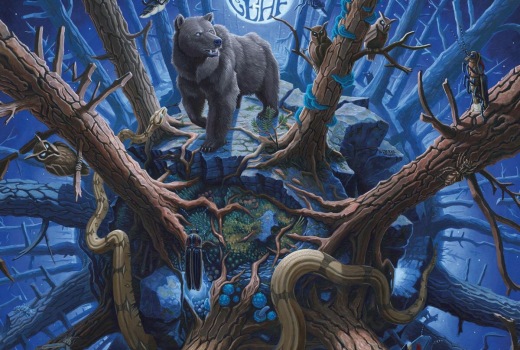 GREENLEAF is alive and well 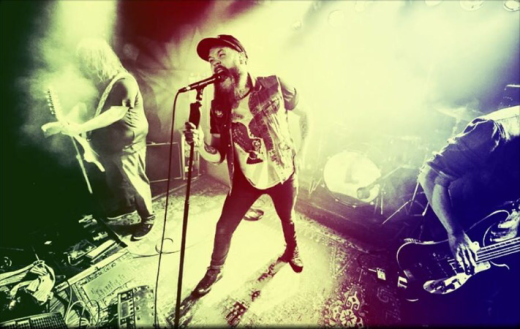 The swede rockers latest effort “Rise Above The Meadow” drops some stoney groove goodness with no shortage of rocking riffs. Led by guitarist Tommi Holappa (Dozer ) the once side project is now a full time force to be reckoned with. And this is good news, “Rise Above The Meadow” shows just how great this band can be. You can hear some echoes of Clutch, which the band toured with last year, but GREENLEAF is far more complex. Songs like “Carry Out The Ribbons” have a classic rock feel to them in the vain of Zeppelin or Sabbath. Another stand out song off “Rise Above The Meadow” is “Golden Throne.” Drummer Sebastian “Kongo” Olsson and vocalist Arvid Jonsson shine on this track. “Golden Throne” has a swampy Blues feel that the the Black Keys wish they could capture.  If GREENLEAF set out to put out a killer kick ass record they reached their goal. Pick up “Rise Above The Meadow” now!